I’ve had the honor of meeting Tony Bennett several times. First as a journalist, for talks about his career – which is one of the most magnificent ever within American music culture – and later on, as you can see here, with my cameras. 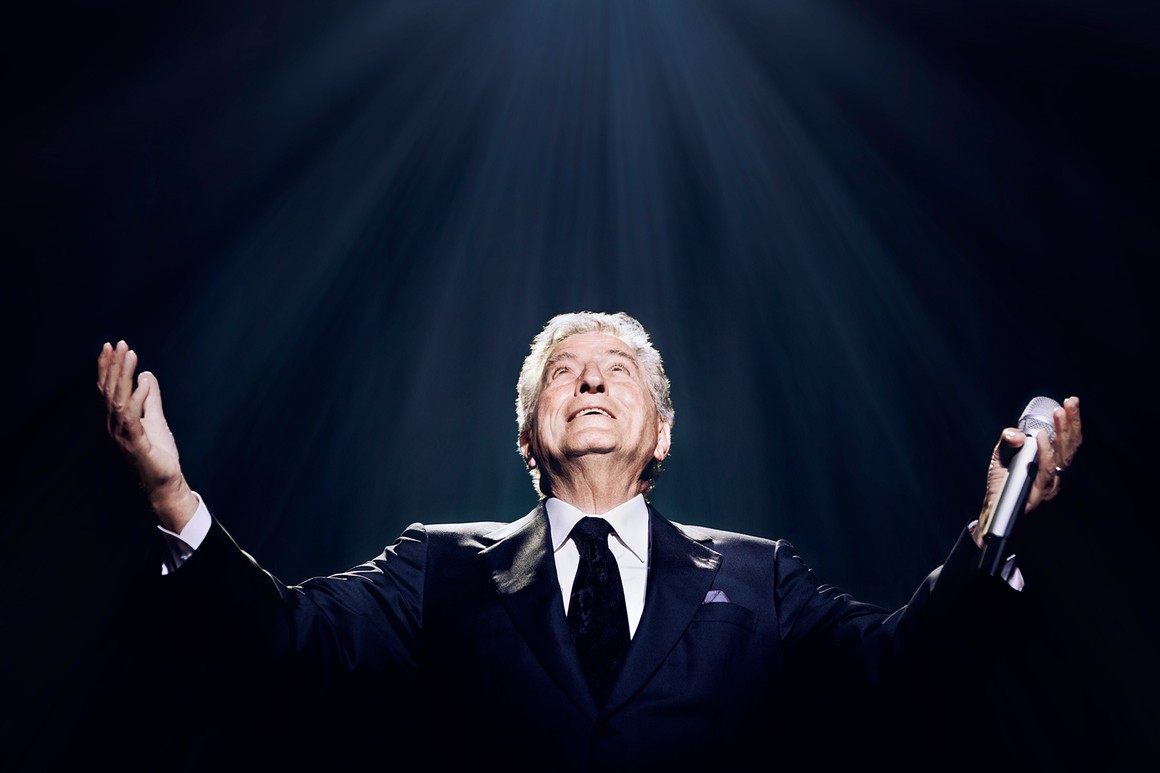 For me Tony Bennett [born 1926] is the personification of the American dream – for good and bad: A son of Italian working class immigrants, a front line soldier during World War II, a #1 record on the pop charts selling over a million copies by the age of only 26, a continued growth in national and international popularity, a firm believer in the American Civil Rights movement (which culminated in his participation in the 1965 Selma to Montgomery marches where he walked side by side with Martin Luther King) and a setback in his career in the 1970’s – which as the decade neared its end, left him without any recording contract, no manager, a drug addiction and he was living beyond his means, and had the Internal Revenue Service trying to seize his Los Angeles home. 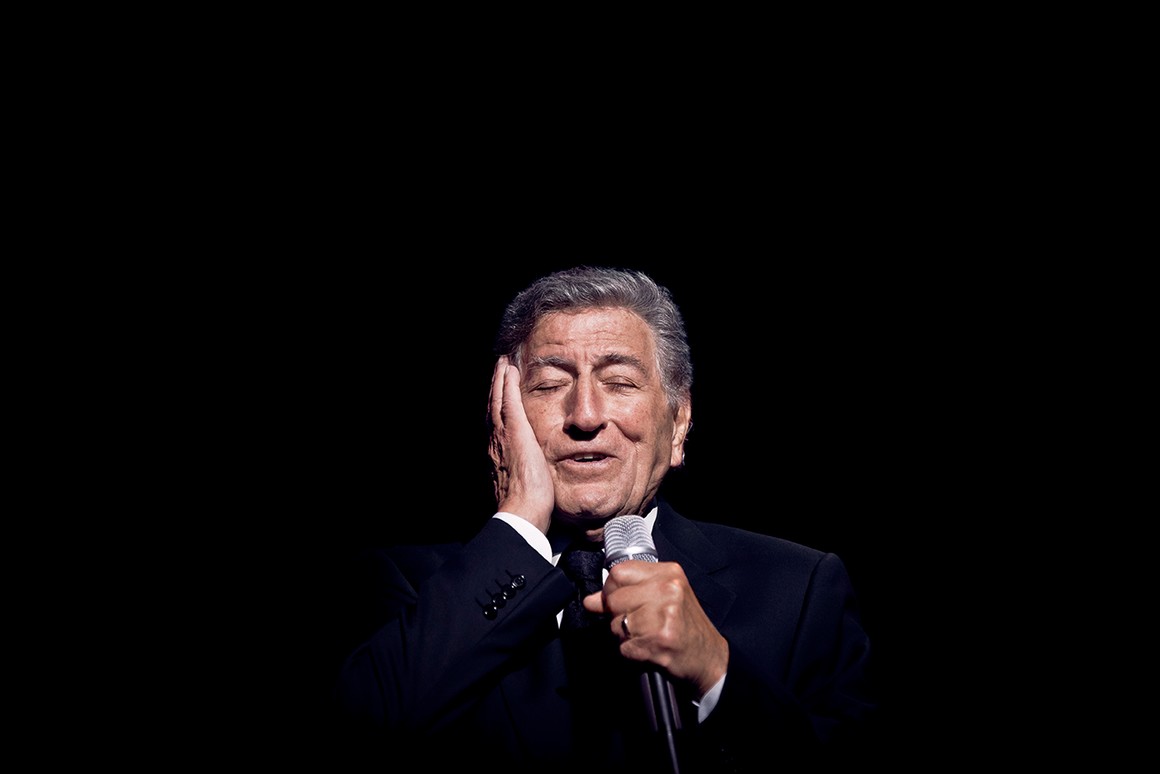 But with help from his sons he regained control of his life and career. And by 1986, Tony Bennett released his first album to reach the charts since 1972. 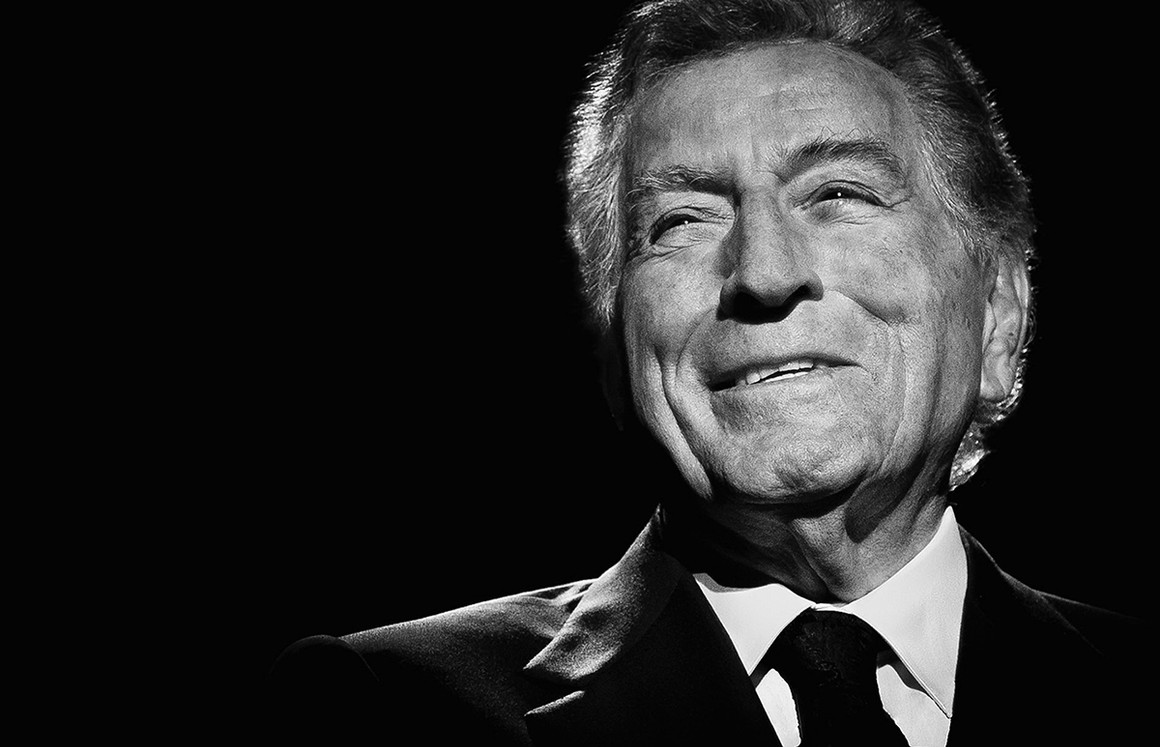 The more than 90 year old American icon began his career in 1951 and still, close to 70 years later he remains – despite everything – a popular and critically praised recording artist and concert performer in the 2000s, who has won 15 Grammy Awards, 2 Emmy Awards and has sold more than 50 million records worldwide.