»I probably would have never learned to play the guitar if it wasn’t for him,« Tommy Cash says of his world famous older brother, country music legend Johnny Cash. 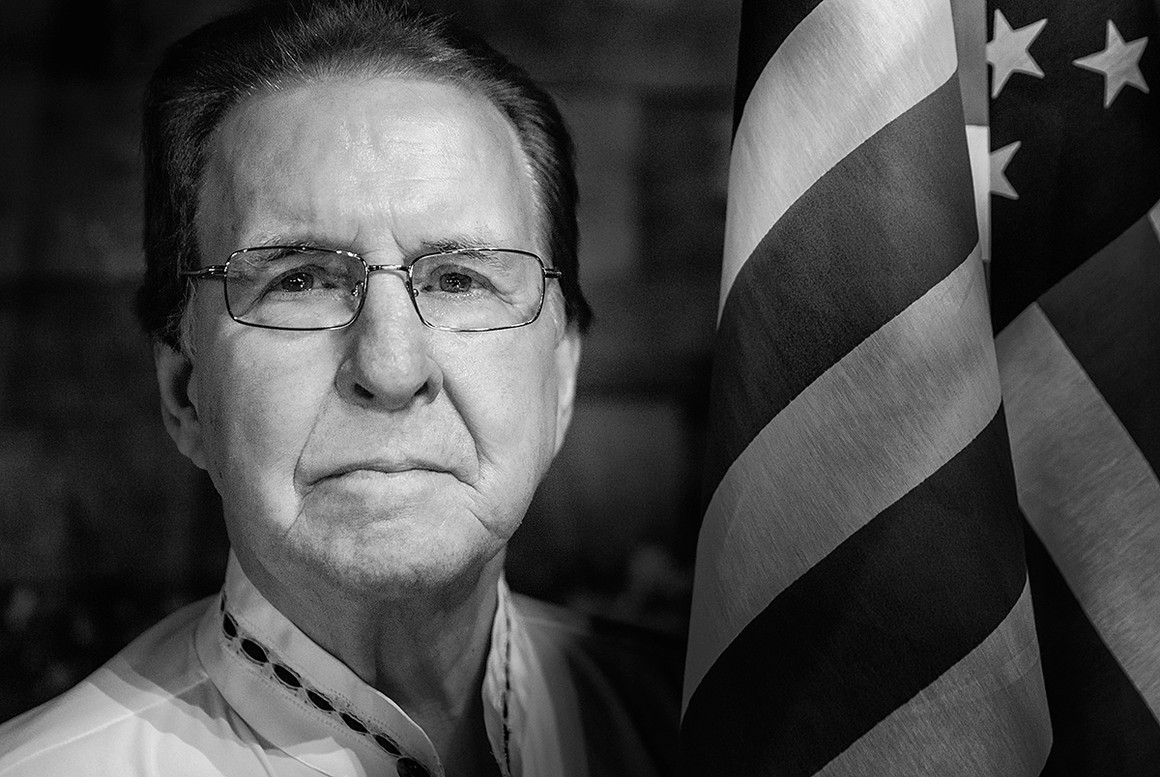 Besides from being the youngest brother of the iconic singer, Tommy Cash (born April 5, 1940) is a Country singer-songwriter and guitarist in his own right. I’ve tried to portray him with my camera in a way that harmonizes with the music he performs: the familiar country music themes of Christianity, the blue-collar lifestyle, and most of all patriotism. Employing these themes Tommy Cash has had numerous hit albums and songs throughout his career, among them the singles “Six White Horses,” “Rise and Shine,” and “One Song Away.” As an adult Tommy had to deal with brother Johnny’s drug addiction and violent behavior, as so many others close to Johnny Cash. In 1964, Tommy set up offices for his brothers company JC Music and South Wind Music in Nashville, but he quit because his brother would wreck the offices when no one was there. Three years later, a strung-out Johnny Cash, who had been acting erratically on a flight, struck Tommy in the face in a Memphis airport.

Although his relationship with Johnny was at times strained, Tommy and his brother stayed close. In 1976, Johnny asked Tommy to tour with him and the brothers played roughly 120 shows together. Among others Tommy Cash later toured with Hank Williams Jr. and George Jones. Norman Johnson, a manager and club owner, has called Tommy Cash “one of the nicest guys and most admired artists in Nashville,” adding that he is “a master of his craft and a true credit to country music.”

Tommy Cash, who lives in Nashville with his wife Marcy, continues to perform and give interviews about his career and life in the Cash family.