Steven Van Zandt (born 1950) - musician, songwriter, producer, actor and activist better known by his stage name Little Steven. Besides from being a founding member of Bruce Springsteen's E Street Band, in which he plays guitar and mandolin, he is also known worldwide for his role as Silvio Dante on the television series The Sopranos (1999–2007) and Frank Tagliano/Giovanni "Johnny" Henriksen on Lilyhammer (2012–2014). 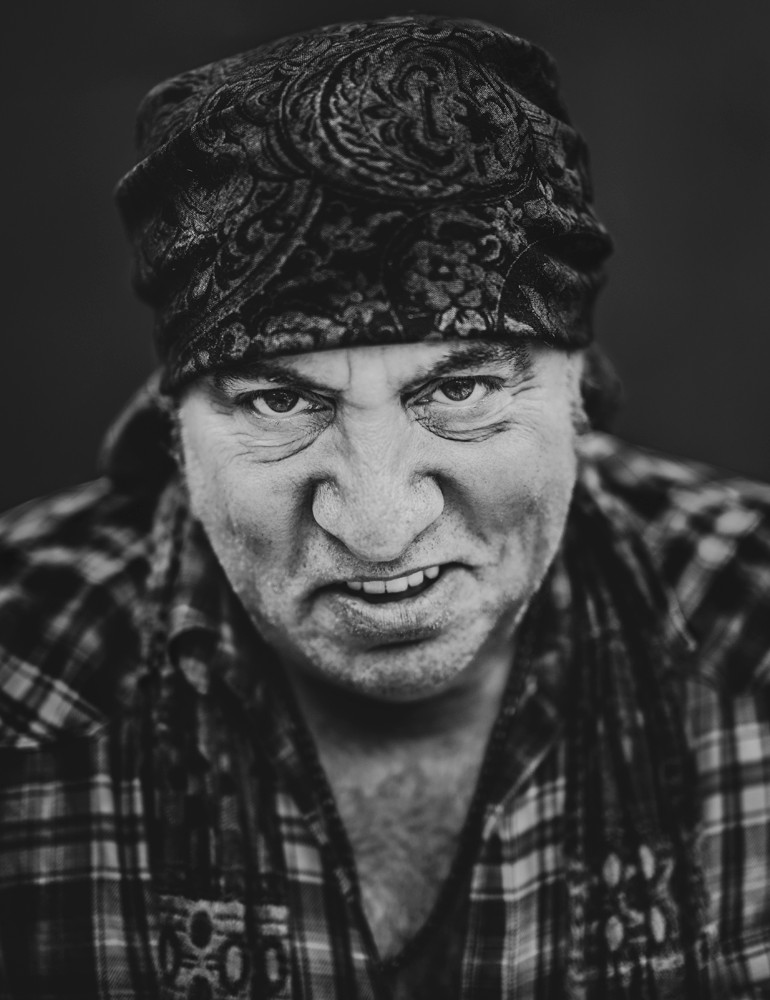 Van Zandt also has his own solo band called Little Steven and The Disciples of Soul, active on and off since the 1980s. In 2014, Van Zandt was inducted into the Rock and Roll Hall of Fame as a member of the E Street Band.

In 1985, Van Zandt used his celebrity status to fight issues surrounding apartheid in South Africa by creating a group, together with record producer Arthur Baker, called the Artists United Against Apartheid. The two of them assembled over 54 different artists (among others Bruce Springsteen, Peter Gabriel, Miles Davis, Bob Dylan and Lou Reed) to record an album entitled Sun City in order to raise awareness about the apartheid policy in South Africa. 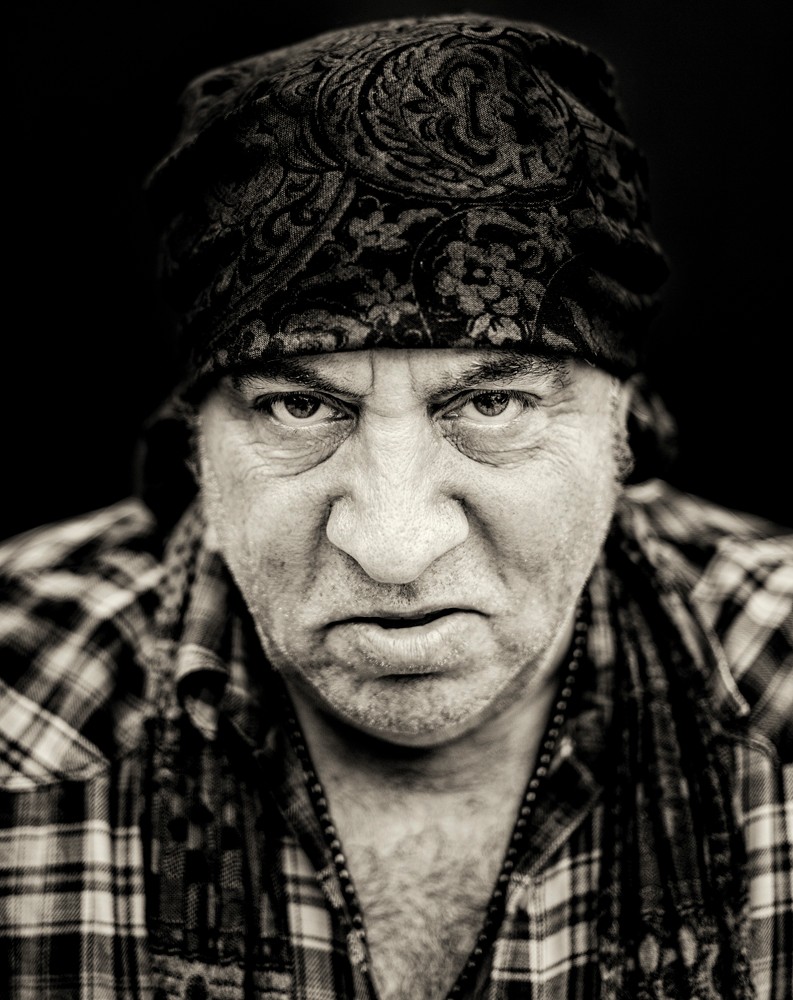