Danish poet and film director Jørgen Leth [b. 1937] is considered a leading international figure in experimental documentary film making, who made his first film in 1963 and has since made 40 more, many distributed worldwide.

Jørgen Leth’s most acclaimed film is the 1967 surrealistic short film, “The Perfect Human” – which was also featured in the 2003 film “The Five Obstructions” he made with Lars von Trier. Also notable are his epic documentary “A Sunday in Hell” (1977) and his visual narrative “66 scenes from America” (1982) – which among others stars Andy Warhol and Dennis Hopper. 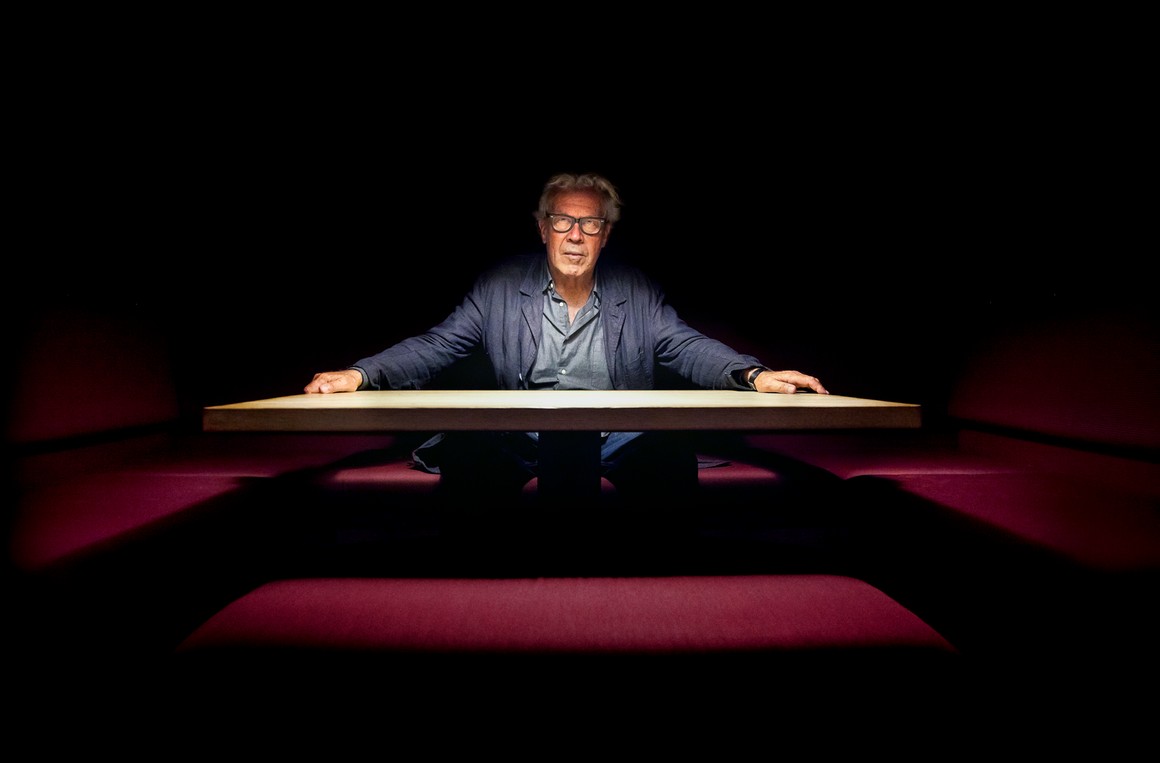