Danish jazz bassist Hugo Rasmussen (1941 – 2015) was not only one of the most sought-after bass players in Denmark, but around the world – he can be heard on more than 800 albums.

Rasmussen, who is best known internationally for his 1978 album Sweets to the Sweet, was the leader of Hugo Rasmussen Allstarz which he formed in 1999 with Jakob Dinesen (tenor sax), Kasper Trandberg (cornet), Andrew Hyhne (trombone), Heine Hansen (piano) and Kresten Osgood (drums). 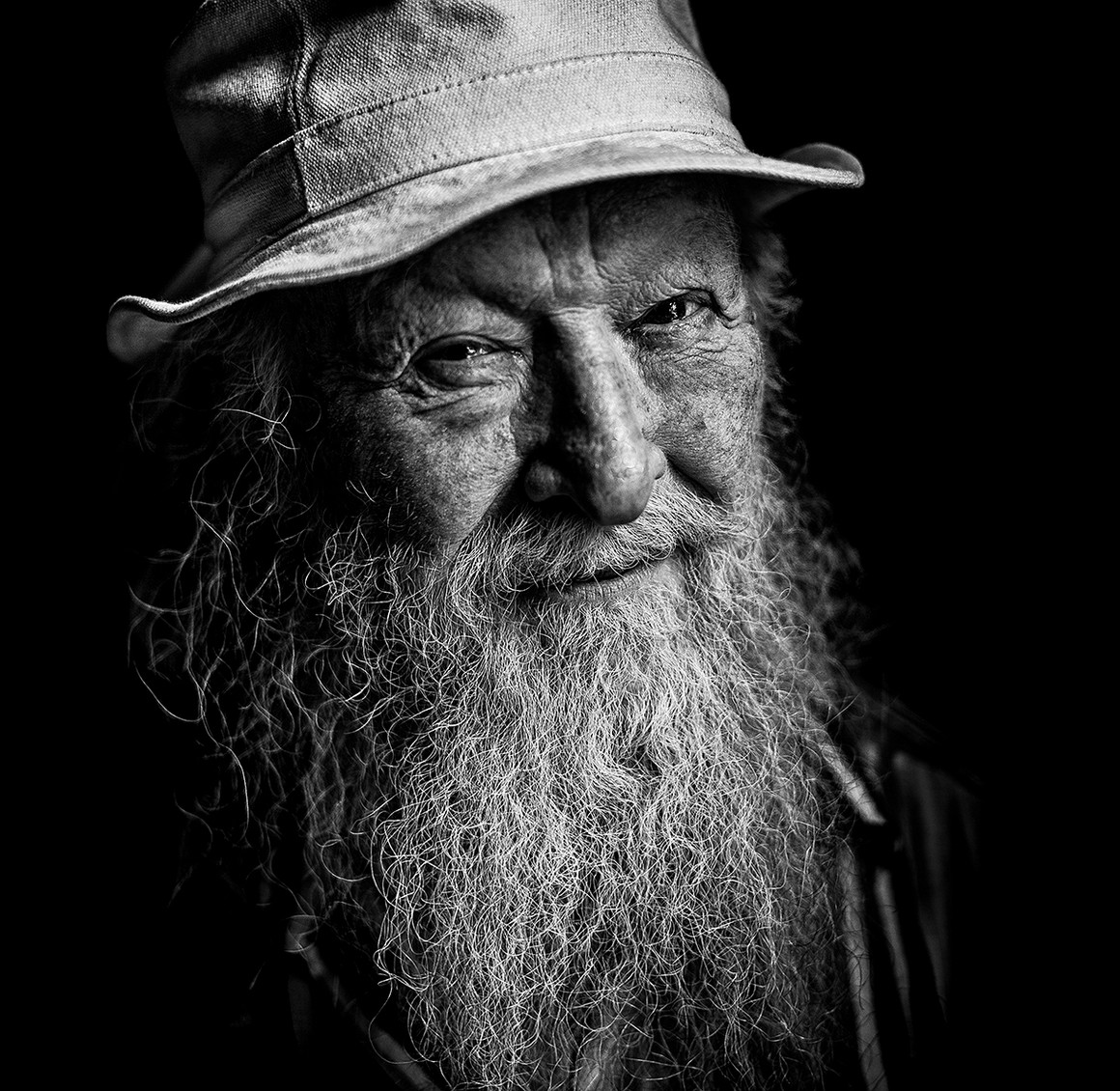 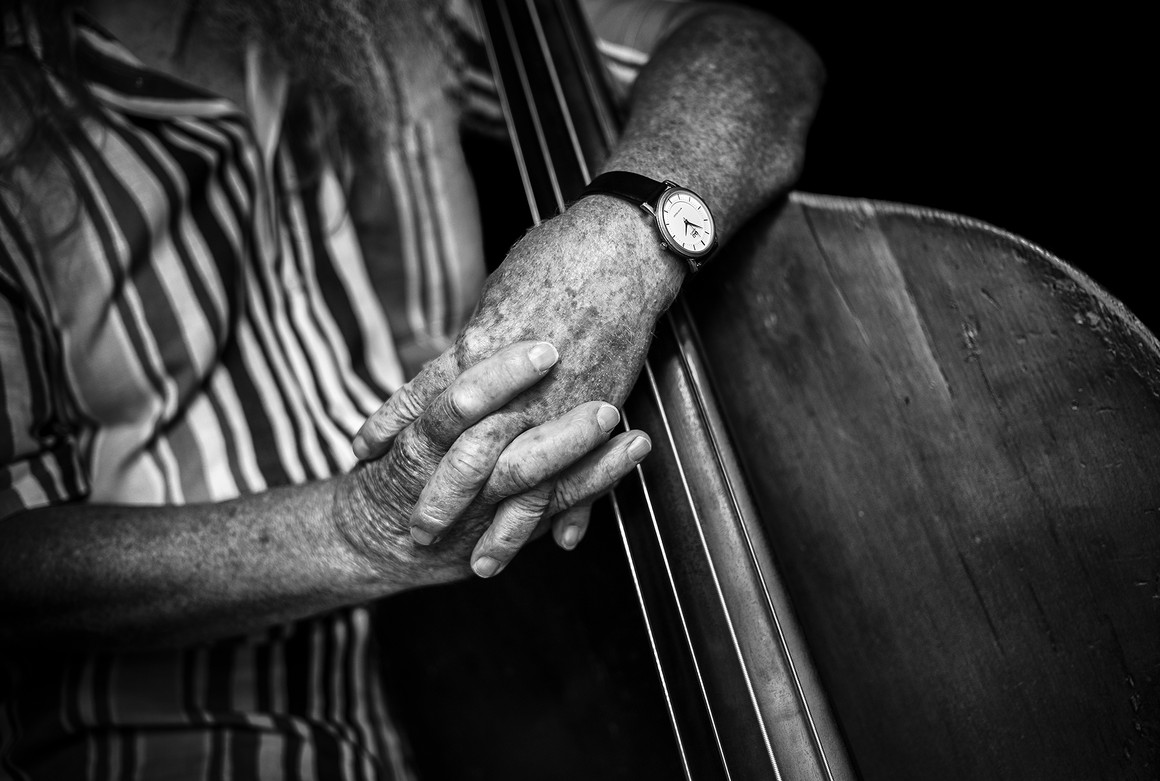 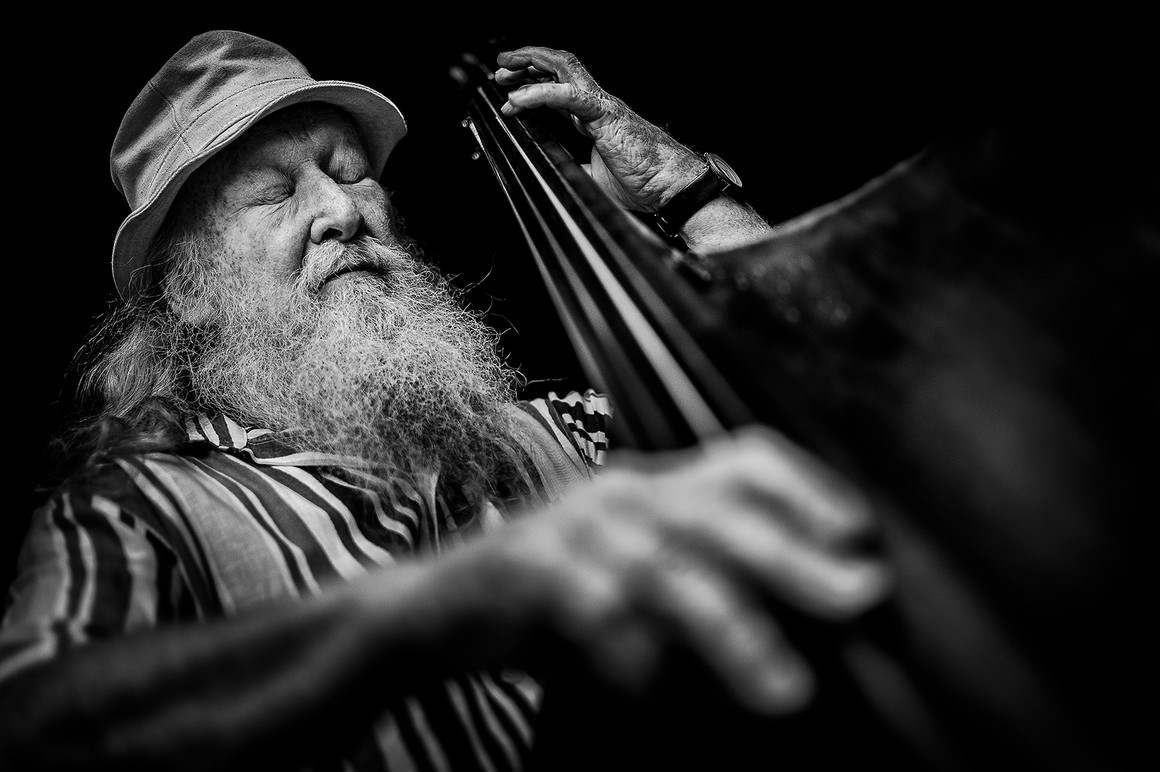 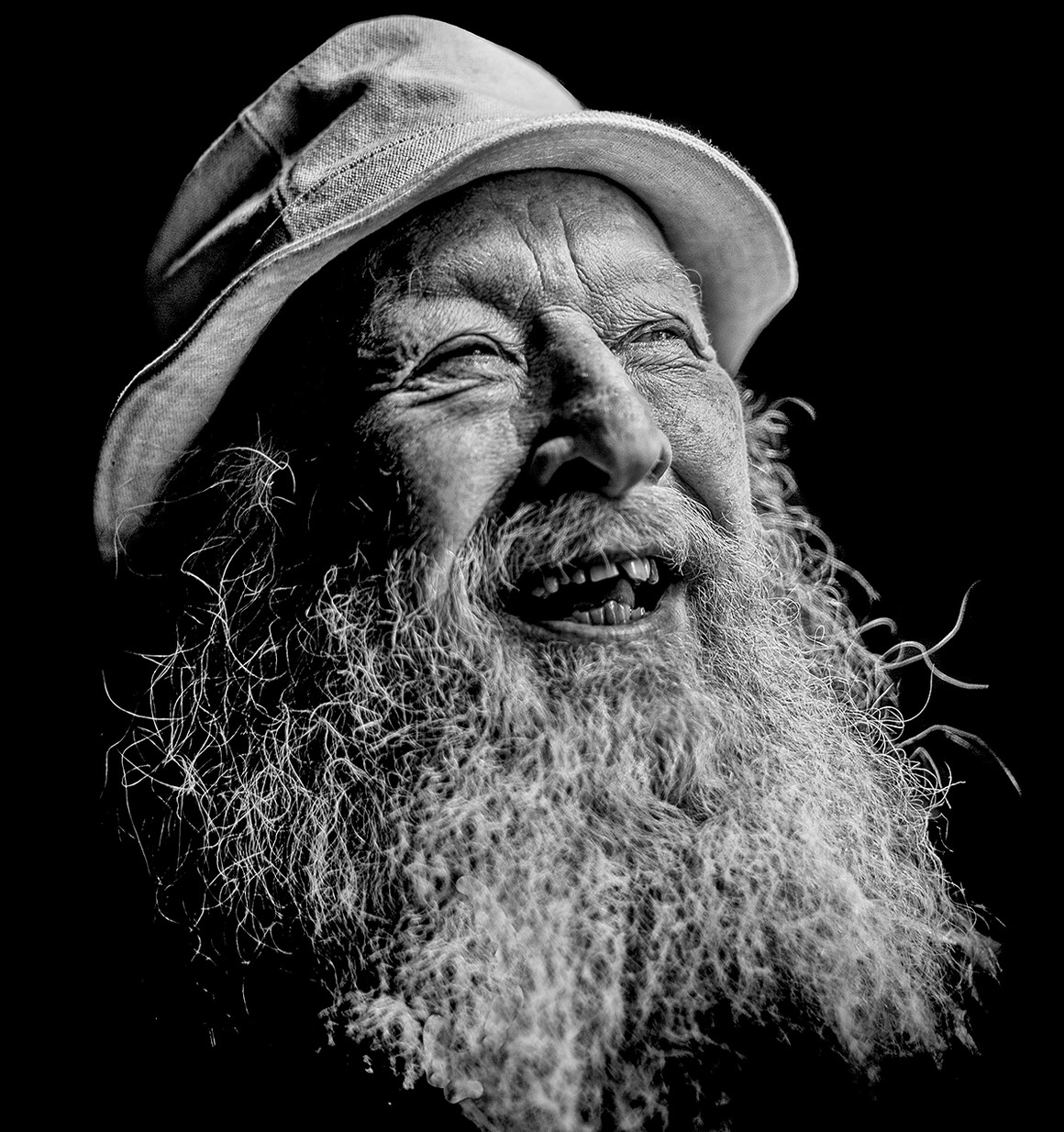