Flash is fast. Flash is cool. Flash is one of my heroes since my teenage years when he started out in the set-up, "Grandmaster Flash & The Furious Five". That’s why it was a true honor to shoot theese portraits of the Grandmaster when he stopped by my native Denmark. In June 2019 the king of Sweden awarded him with the Polar Music Prize, also known as the "Nobel Prize of Music". The committee behind the Polar Prize phrased it best:

“Grandmaster Flash created a whole new way of making music and is a scientist and a virtuoso who has demonstrated that turntables and mixing consoles can be musical instruments. His adventures at the turntables – “the Adventures of the Wheels of Steel” – changed the course of popular music. Some 40 years later, the musical form and the hip hop culture that Grandmaster Flash helped to create, in the ruins of the South Bronx in the mid-1970s, has grown into the largest music genre, hip hop, in the United States and the world.” 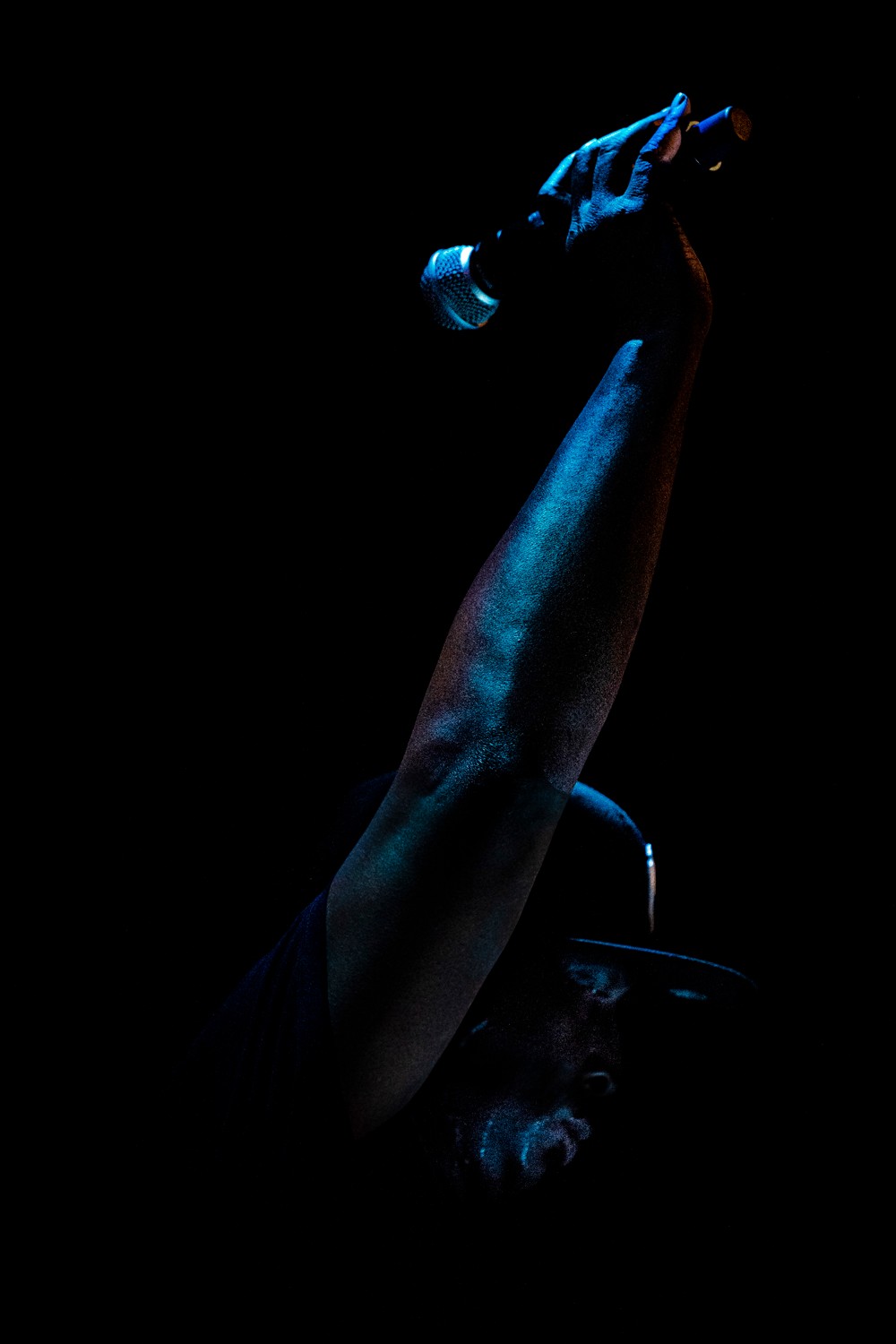 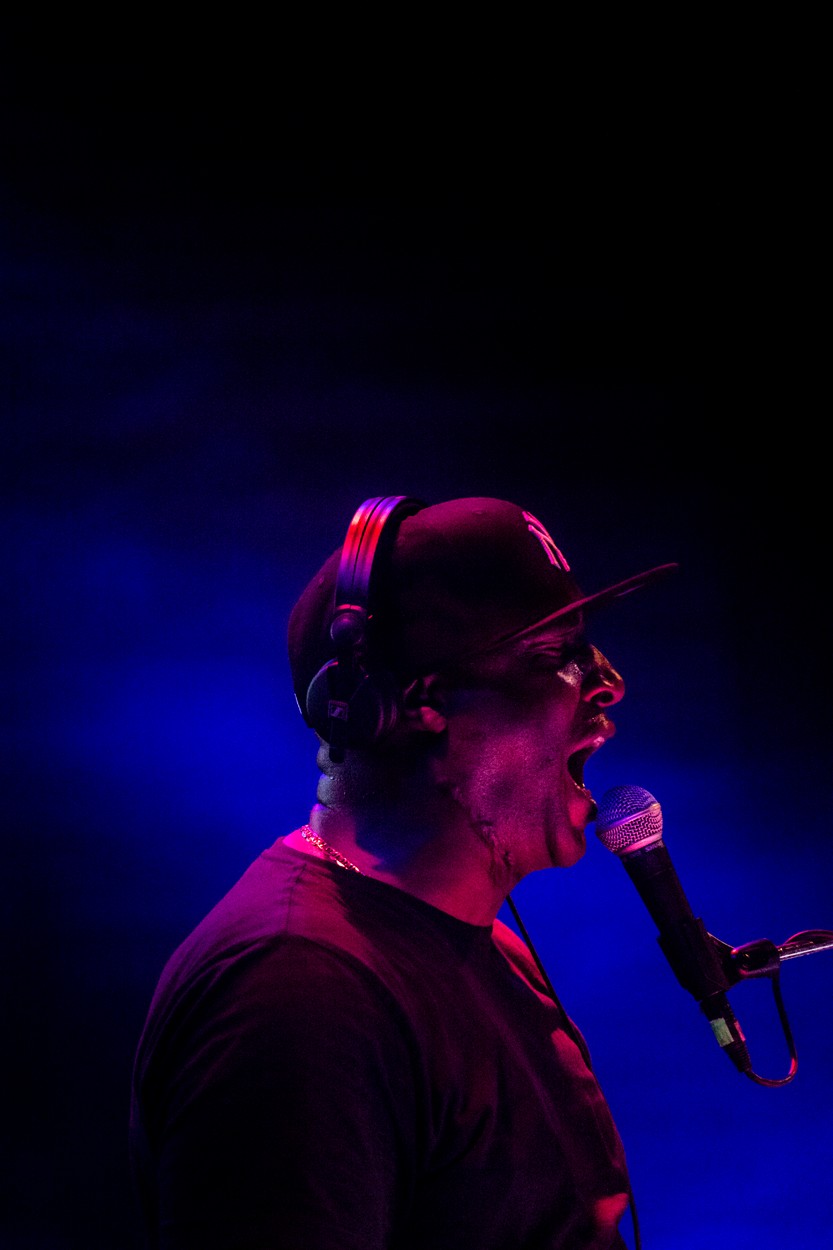 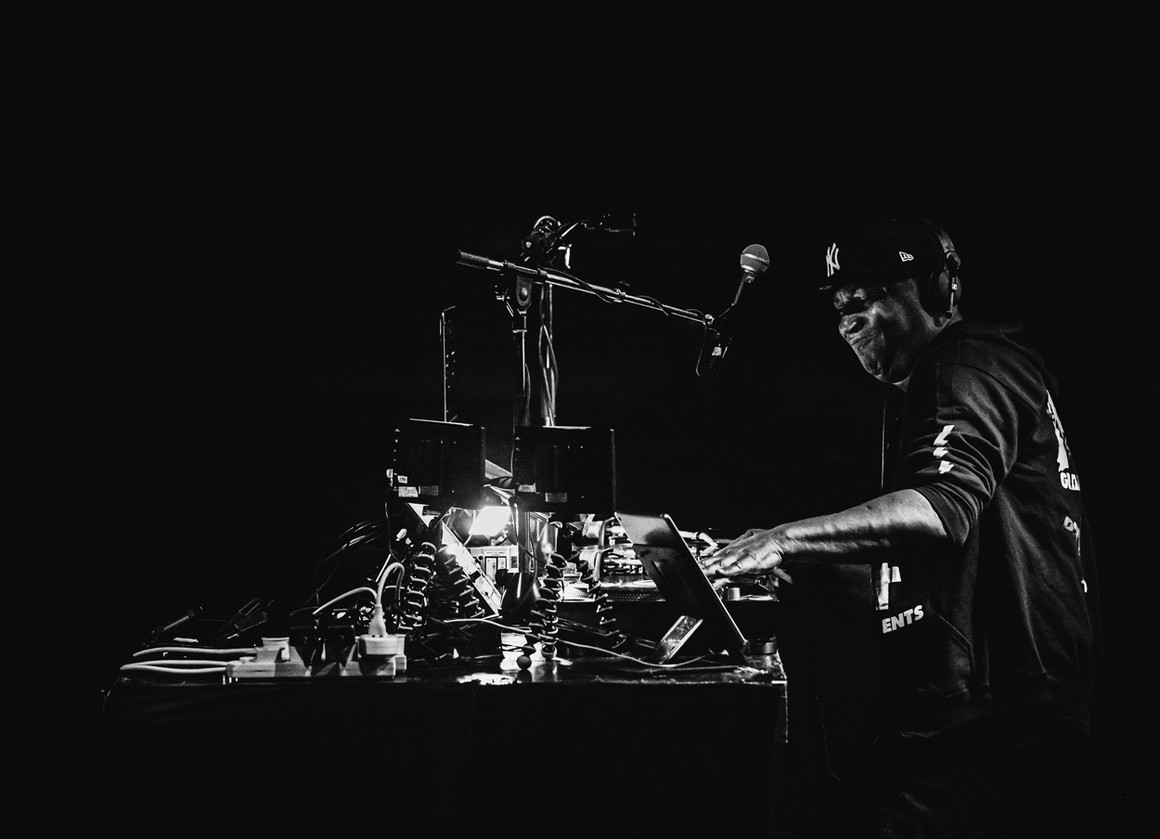 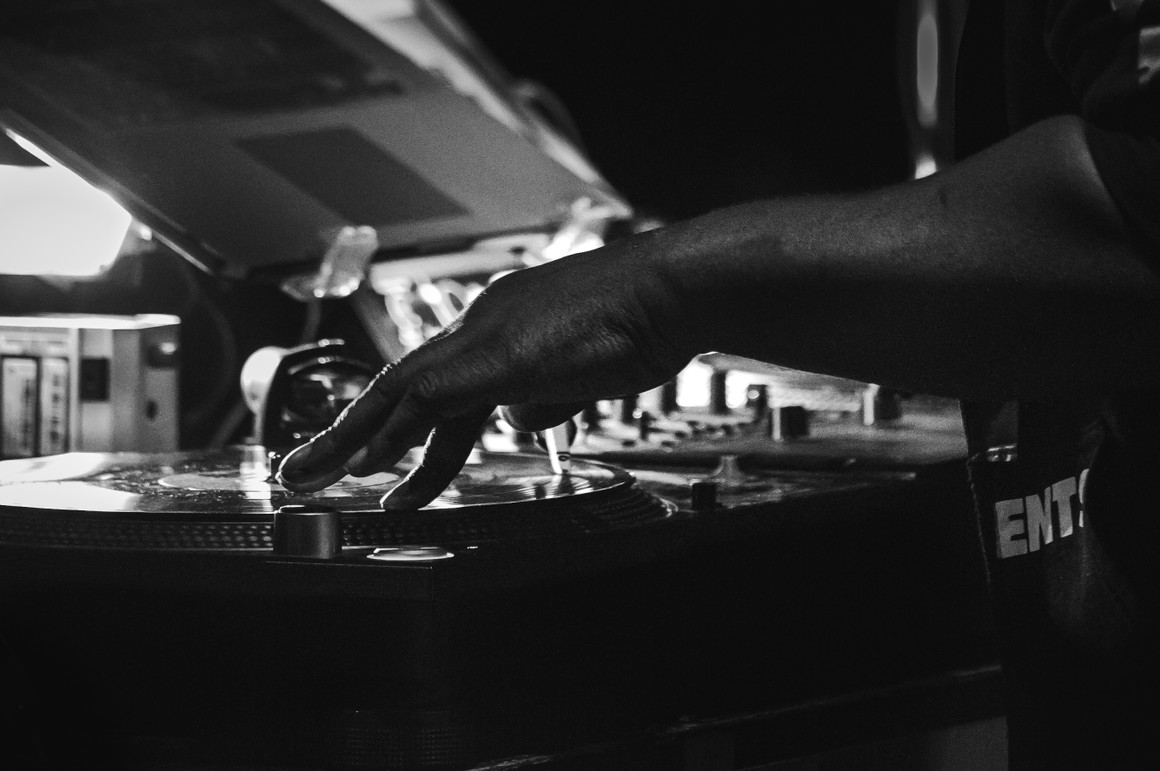 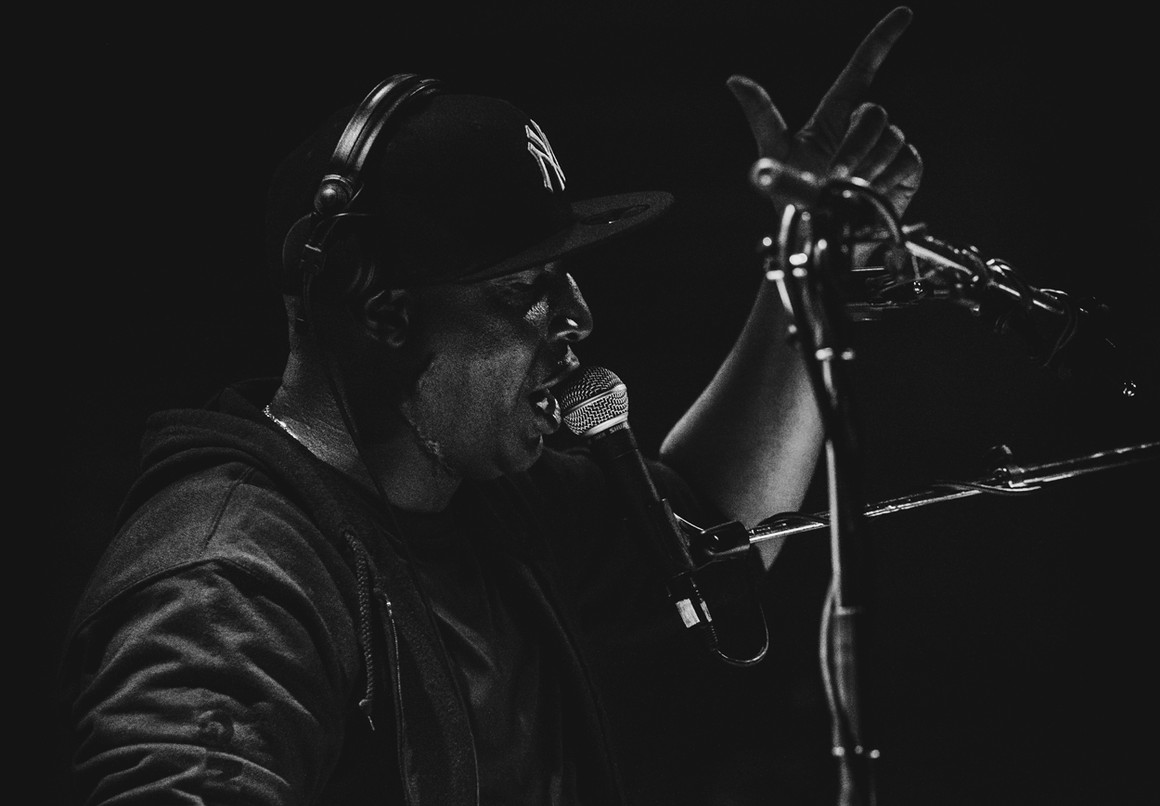 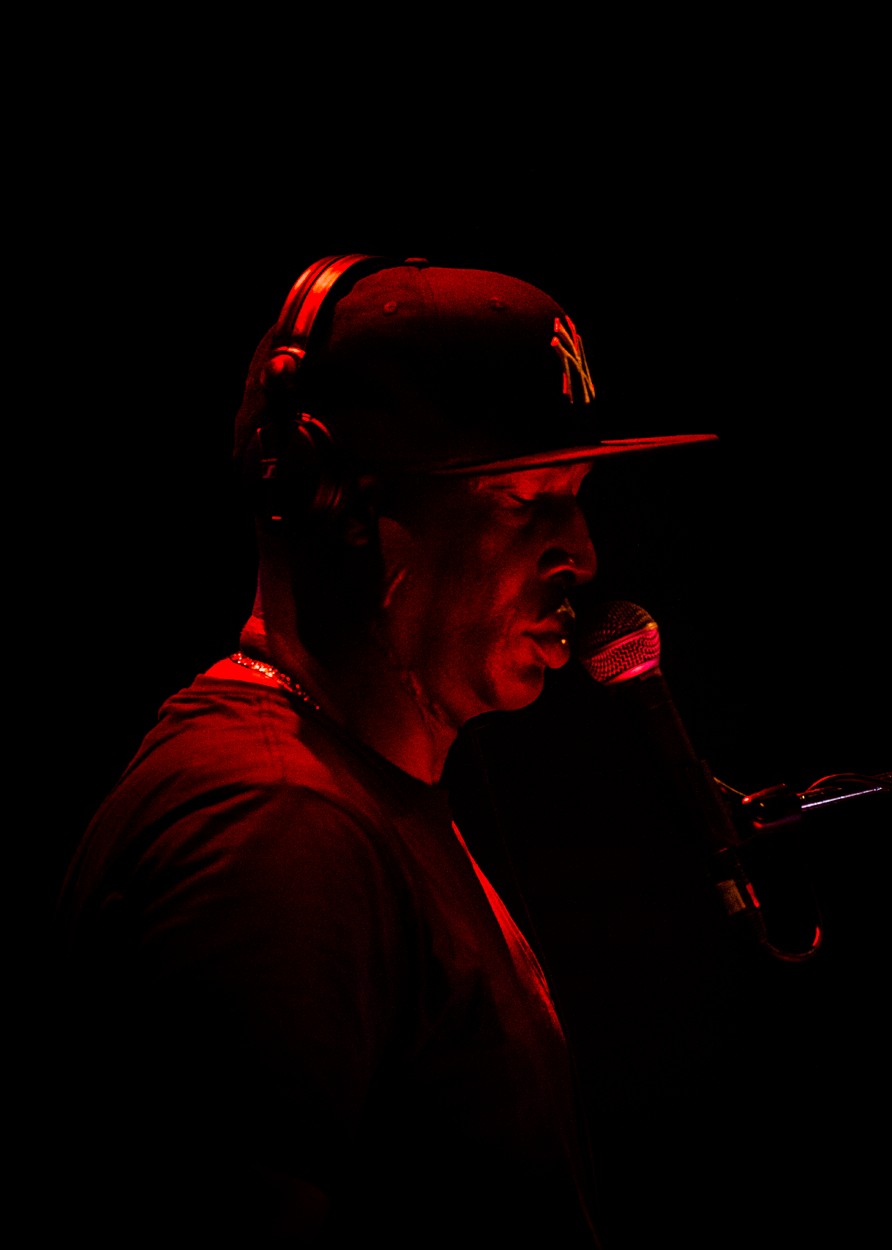 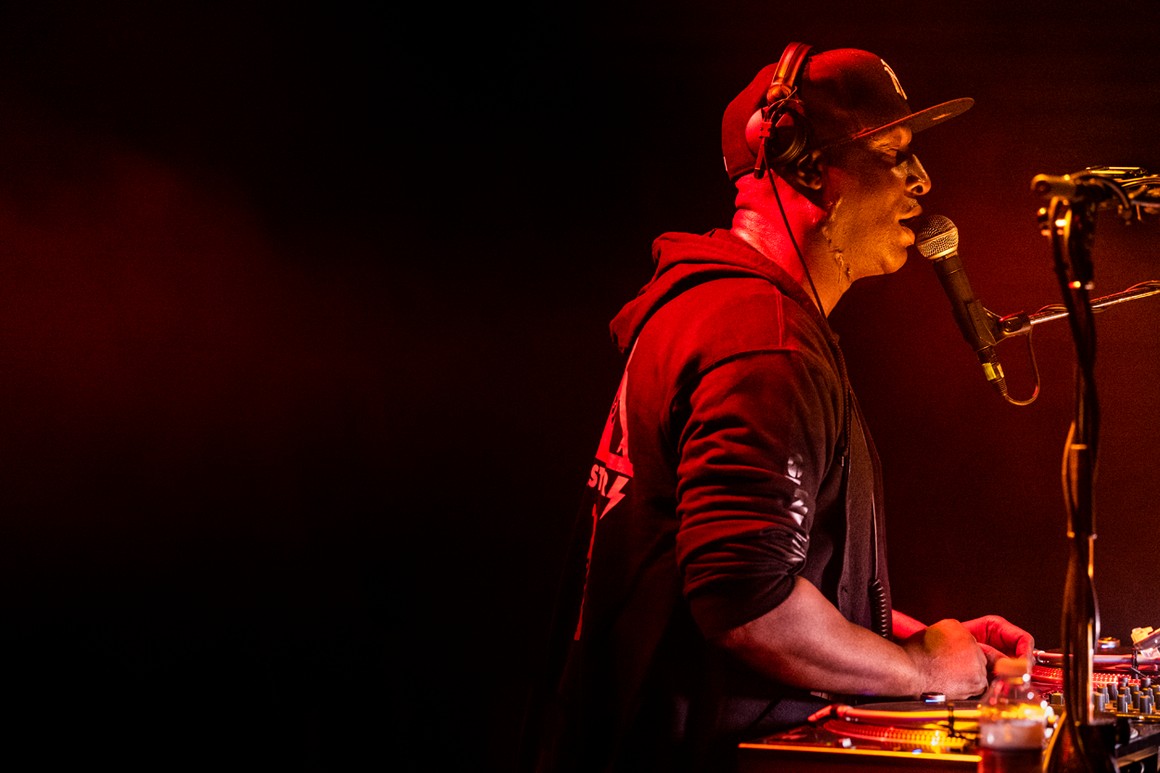 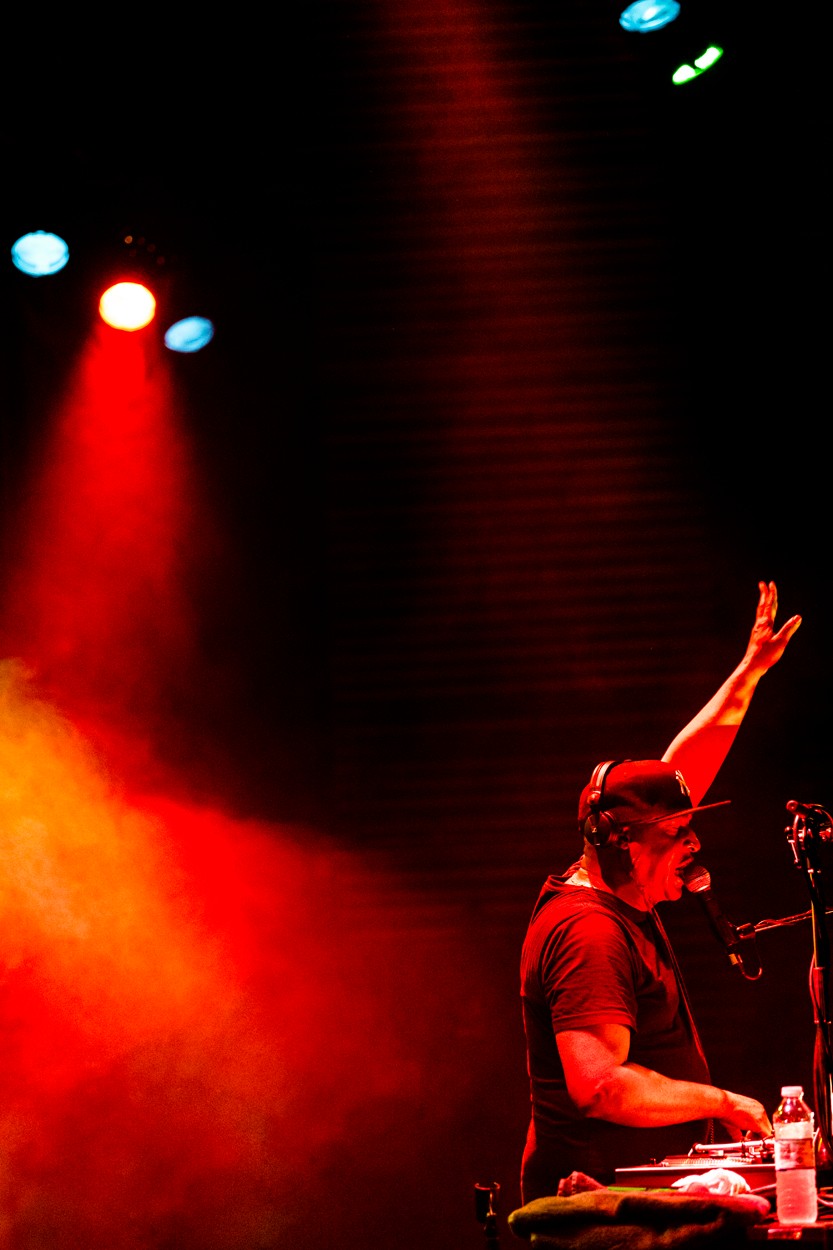 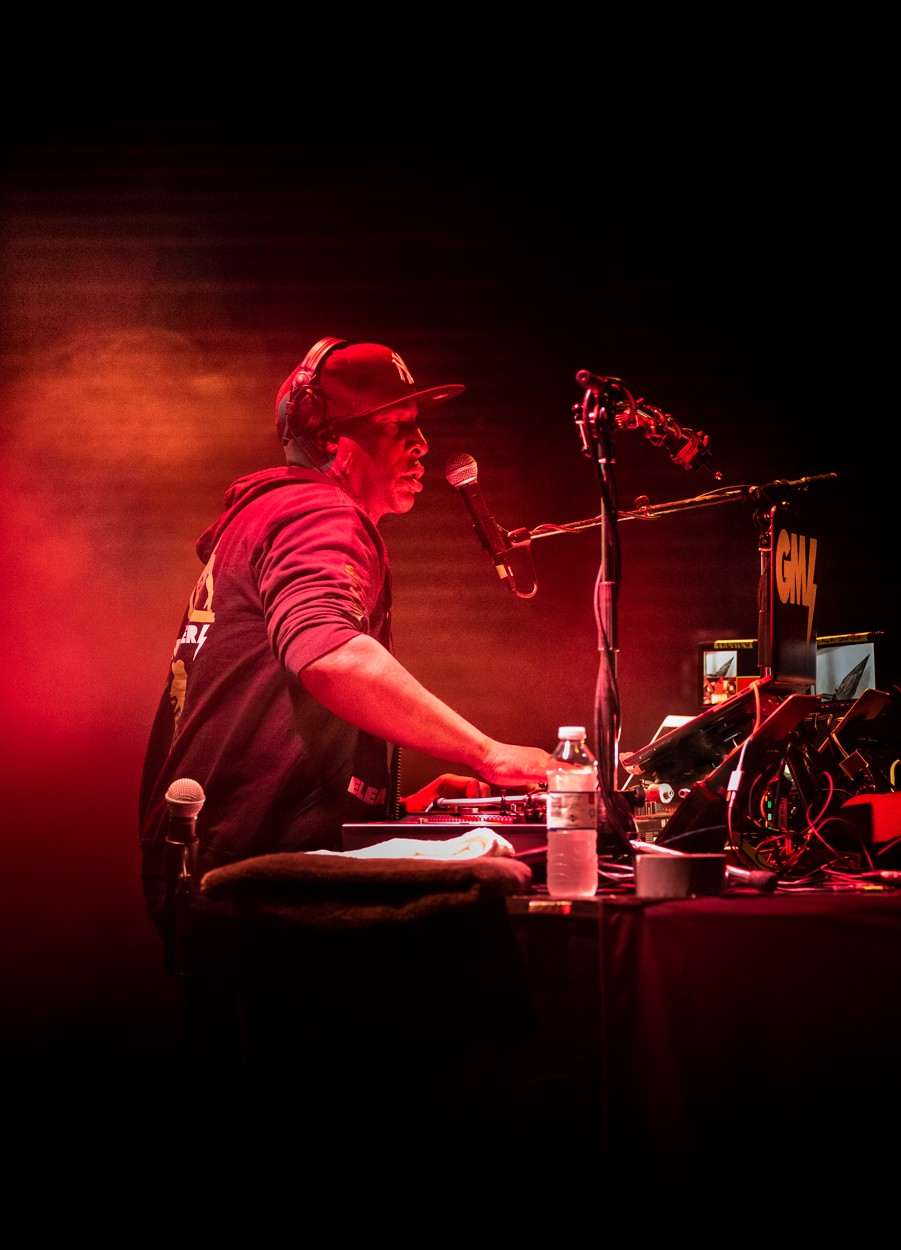 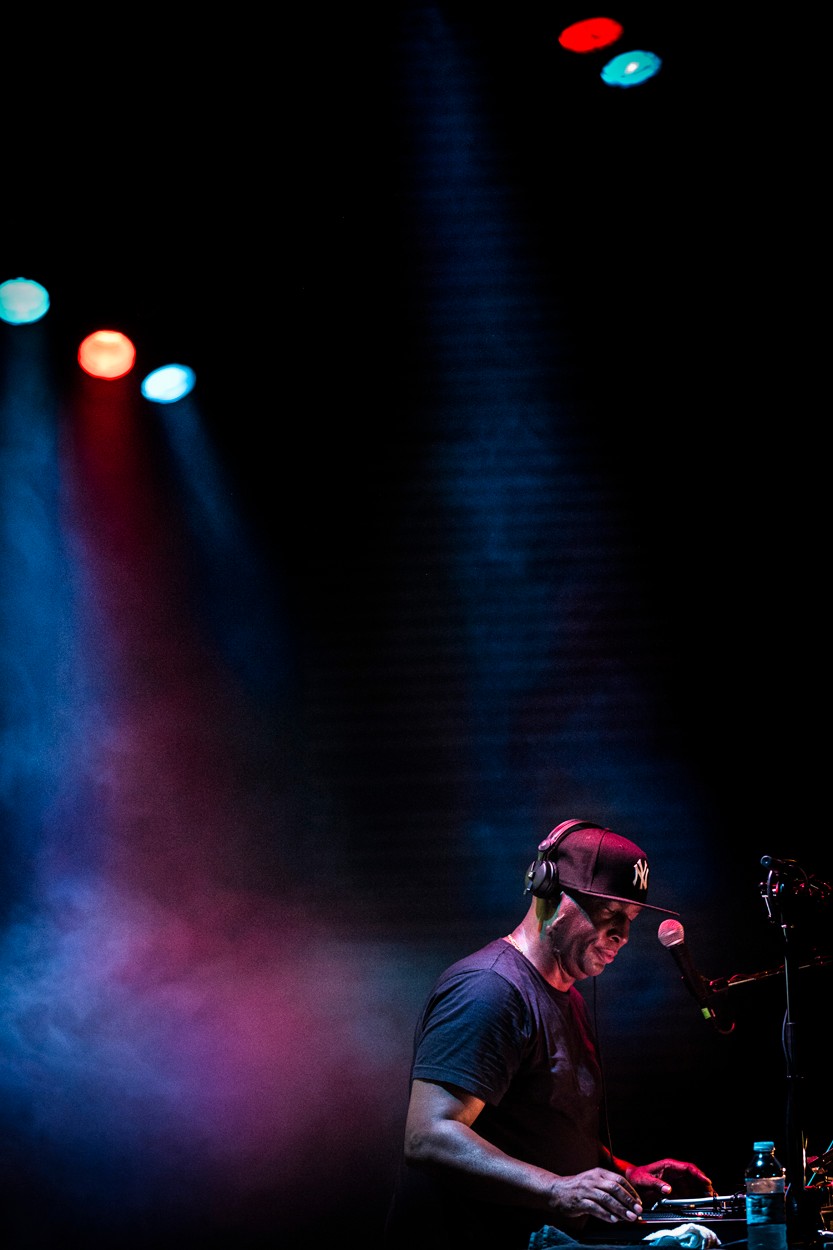 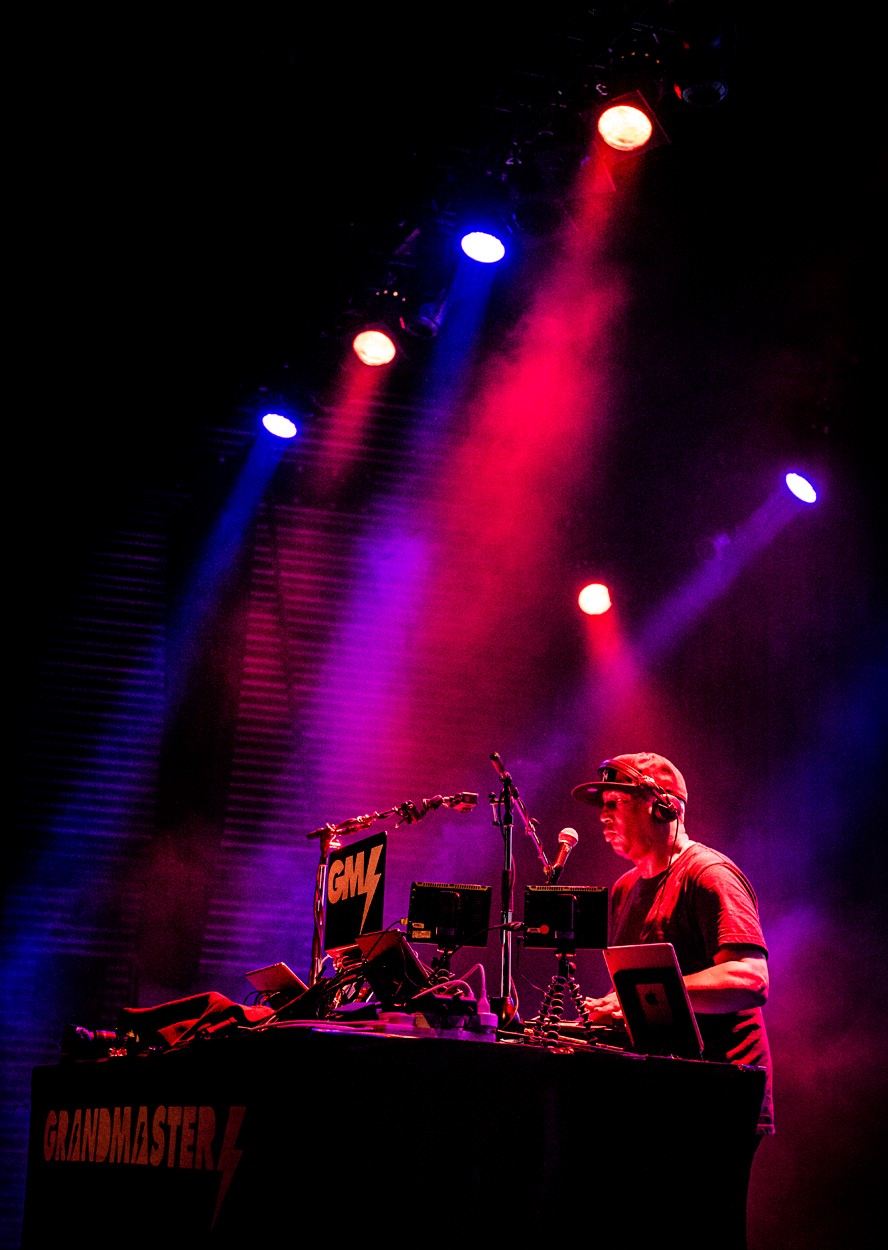 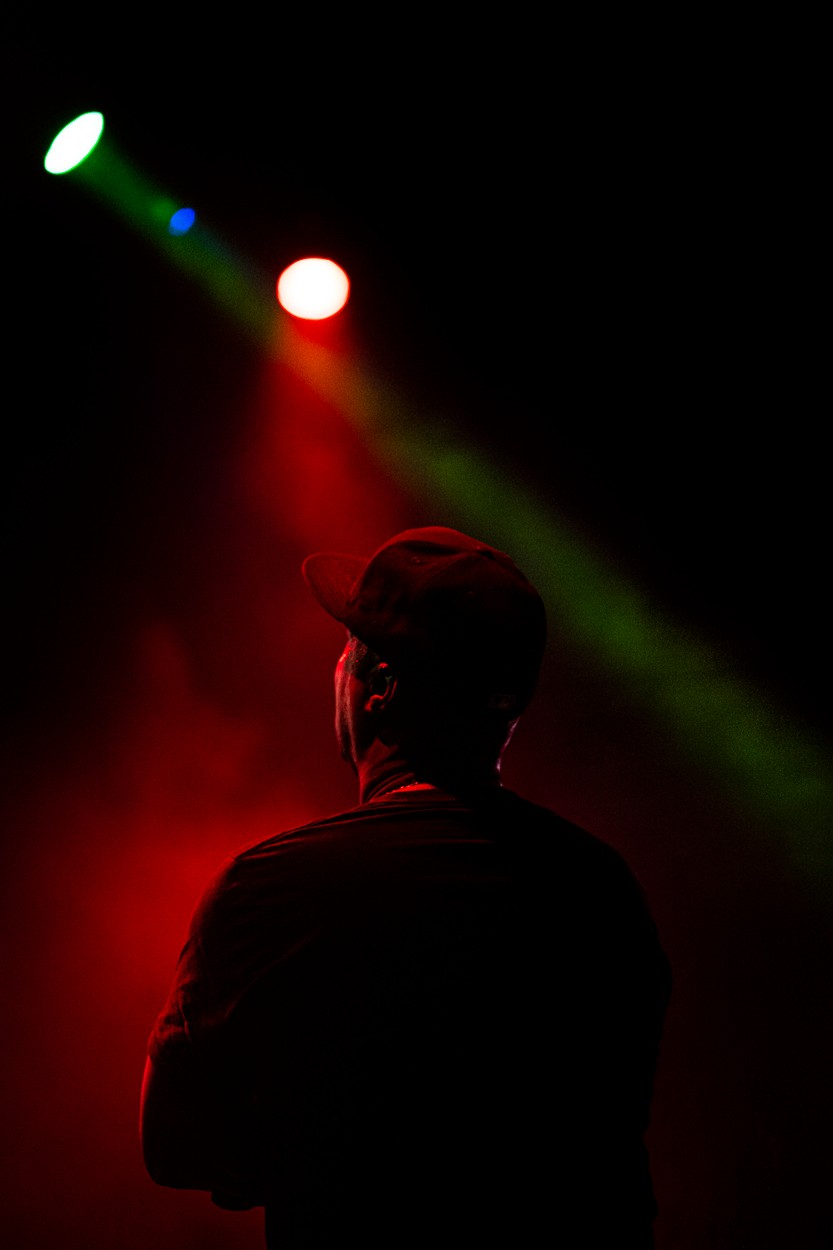