Vaynerchuk (b. 1975) is an self-styled social media marketer, entrepreneur, investor, author, public speaker, and internet personality with more than 1,1 million followers on Twitter. 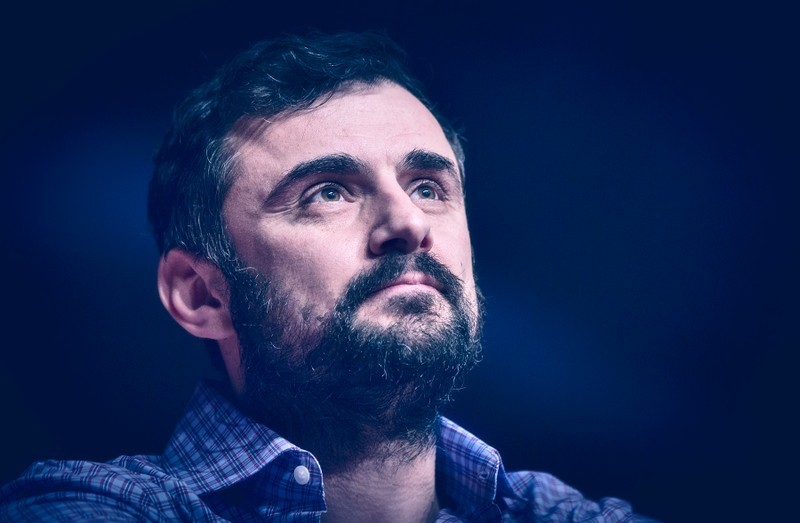 Vaynerchuk, an early investor in Twitter and Uber, first built his father’s New Jersey wine shop into a $45 million business by bringing it online and creating Wine Library TV, the oddly viral wine-tasting web show. Its success made him a social media marketing guru — which then led to a 10-book deal with HarperStudio. Now he’s focused on VaynerMedia, a digital agency he launched in 2009 that advises the likes of GE and Pepsi and has grown to nearly 500 employees.