Jazz drummer William “Billy” Hart (born 1940) has performed and recorded with some of the most important jazz musicians in history – most notably with people like Miles Davis, Herbie Hancock, McCoy Tyner and Stan Getz. 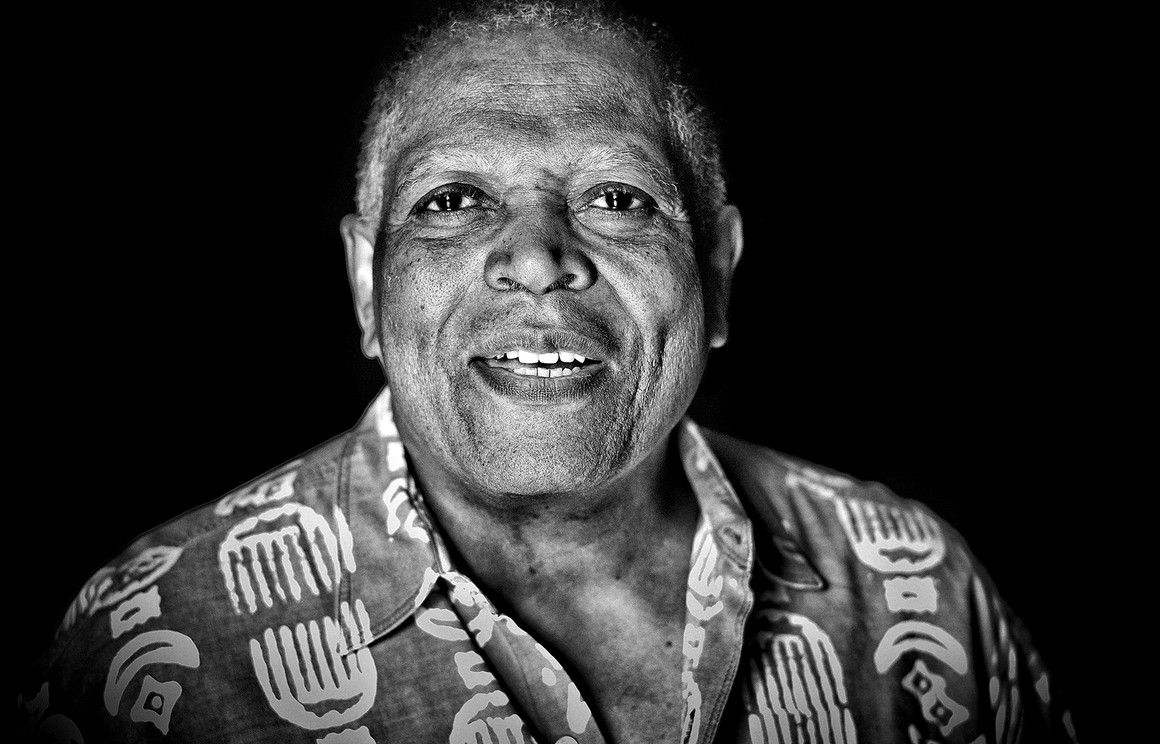 Early on in his career he performed with soul artists such as Otis Redding and Sam and Dave, and then later with Shirley Horn, and was a sideman with Jimmy Smith (1964–1966), and Wes Montgomery (1966–68). Following Montgomery’s death in 1968, Hart moved to New York, where he recorded with McCoy Tyner, Wayne Shorter, and Joe Zawinul, and played with Eddie Harris and Pharoah Sanders. 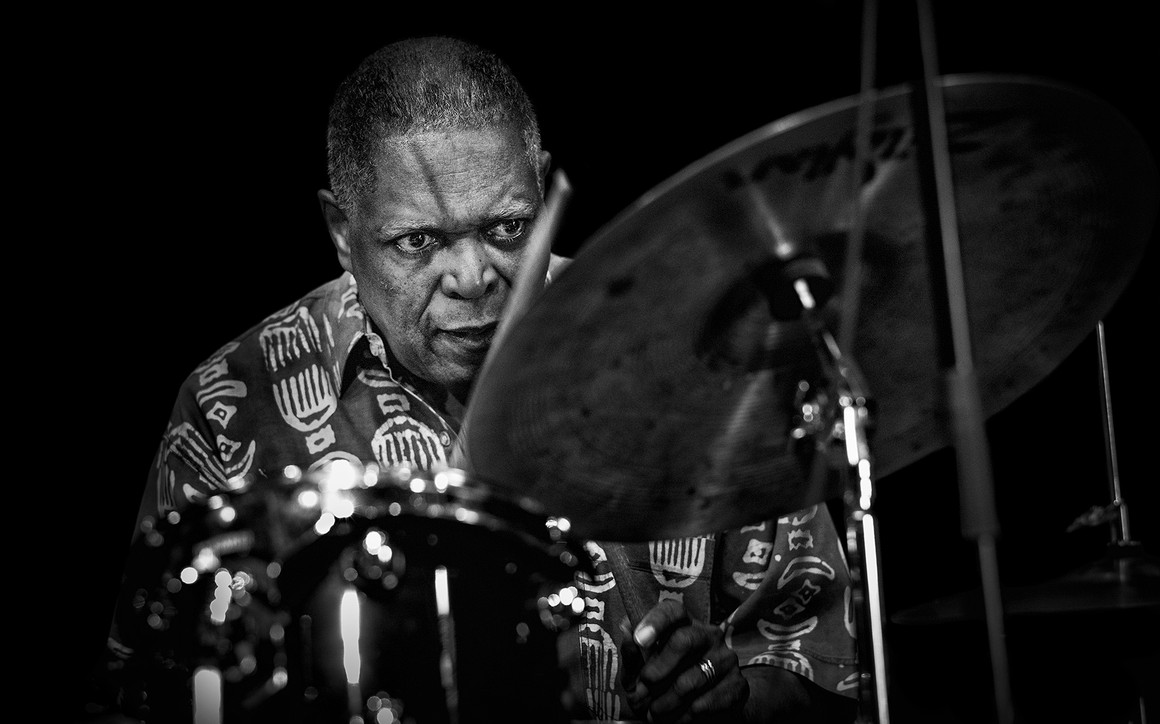 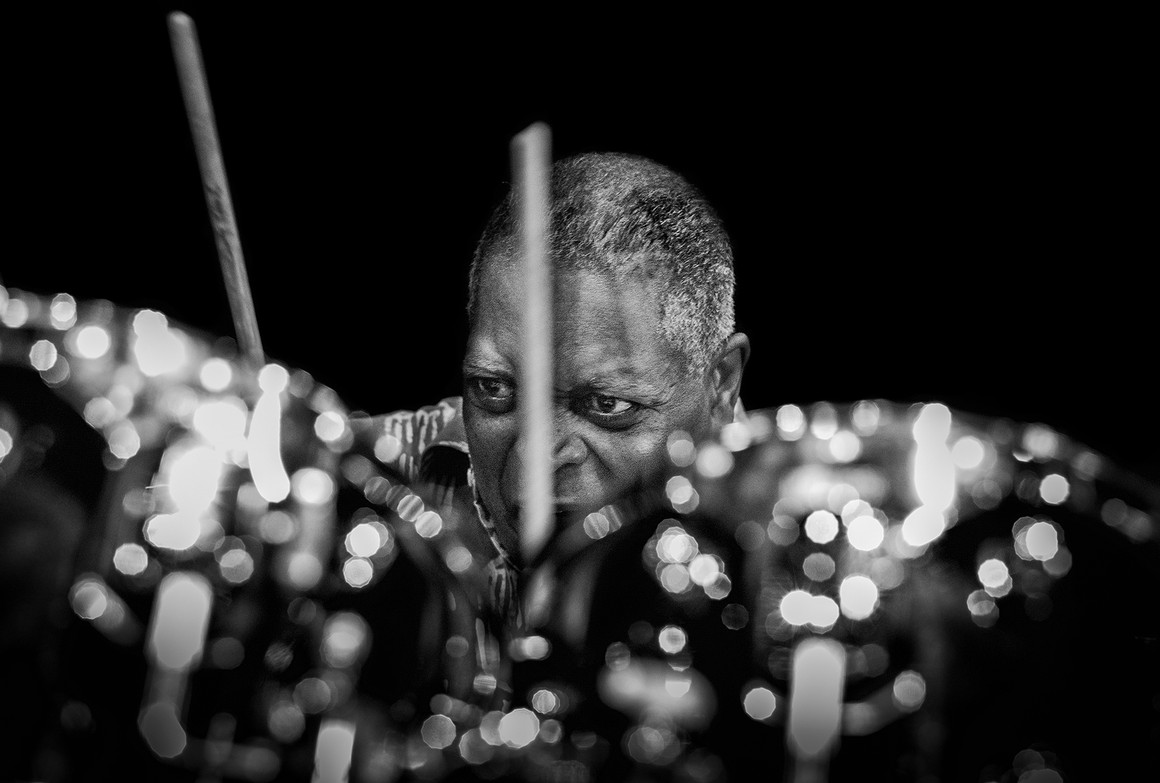 He is also featured in the all-star band, the Cookers, with musicians like Billy Harper, Eddie Henderson and Cecil McBee, who have toured extensively and recorded together. 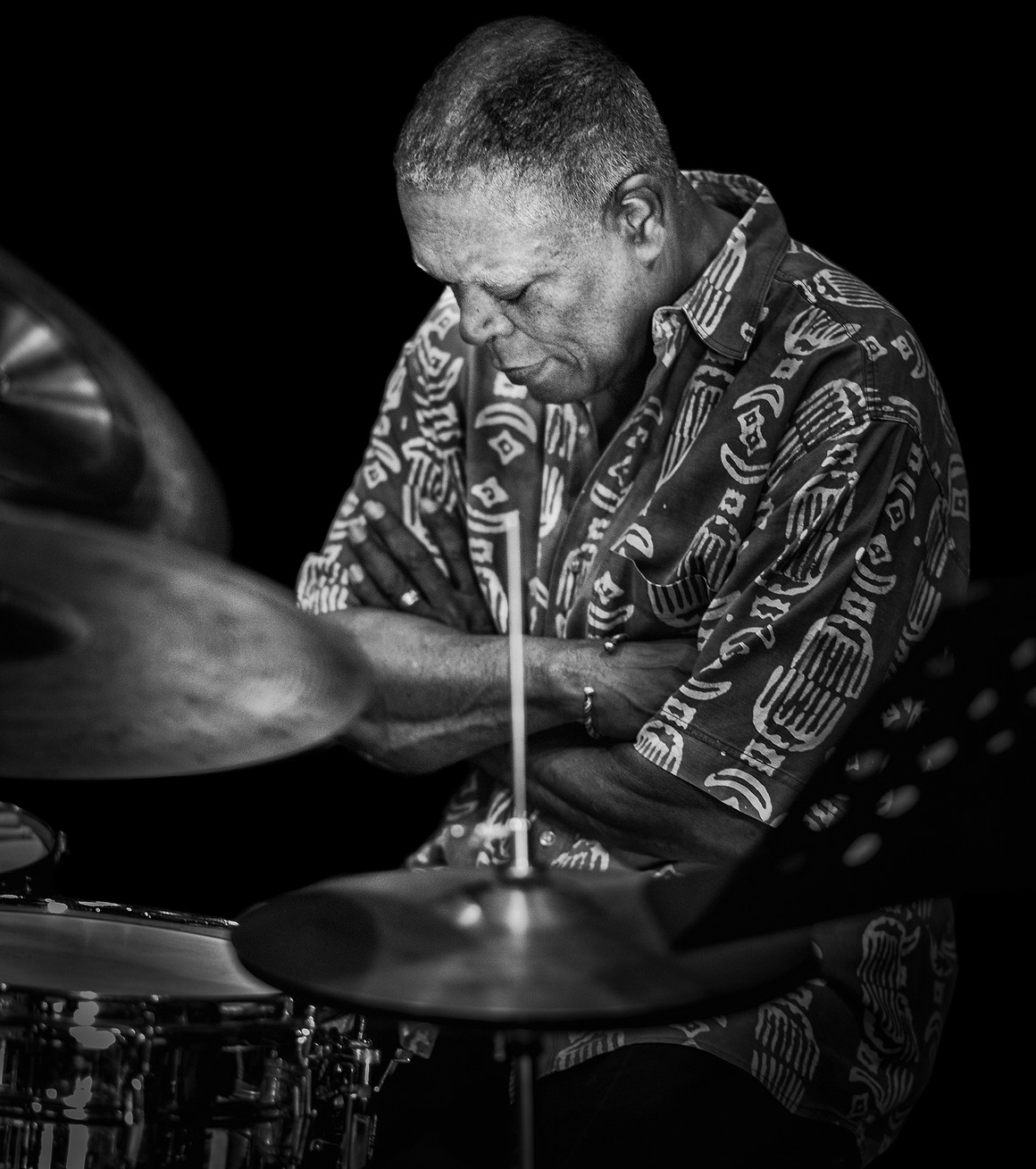