Eddie Michel Azoulay – Danish photographer and writer (born 1970) who specializes in photo documentary and portrait photography. Furthermore he shoots commercial assignments for the music industry (concert photography and album covers) and advertising campaigns for companies such as Samsung and Carlsberg. In addition he is also an avid street photographer.

As a photographer and writer Eddie has documented human, cultural and historical issues around the world for more than 20 years, covering a vast variety of cases: From the massive money scheme which have affected the nuclear plant Chernobyl, to the fate of World War 2 survivors and veterans as well as humanitarian disasters and conditions in Africa. He has worked extensively in America, Tanzania, Ireland, Switzerland, Kenya, Ukraine, France, Senegal, Great Britain, Burundi, Germany, Spain, Italy, Cuba and his native Denmark.

His primary client portfolio counts Denmark’s leading daily newspapers, monthly glossy papers and electronic media. He has also contributed with content to the monthly men’s magazine ARENA and the distinguished Spanish photography magazine OJO DE PEZ. For several years he has also done volunteer work as a photojournalist in Africa for the humanitarian aid organizations PLAN Denmark and ADRA Denmark. 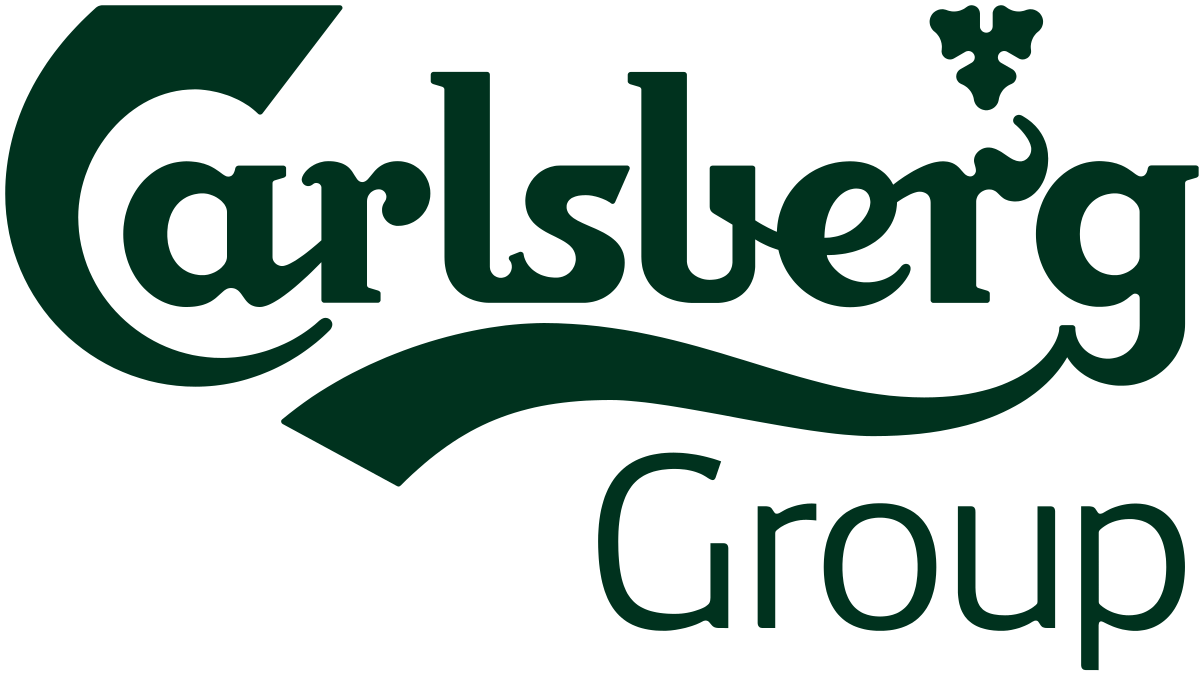 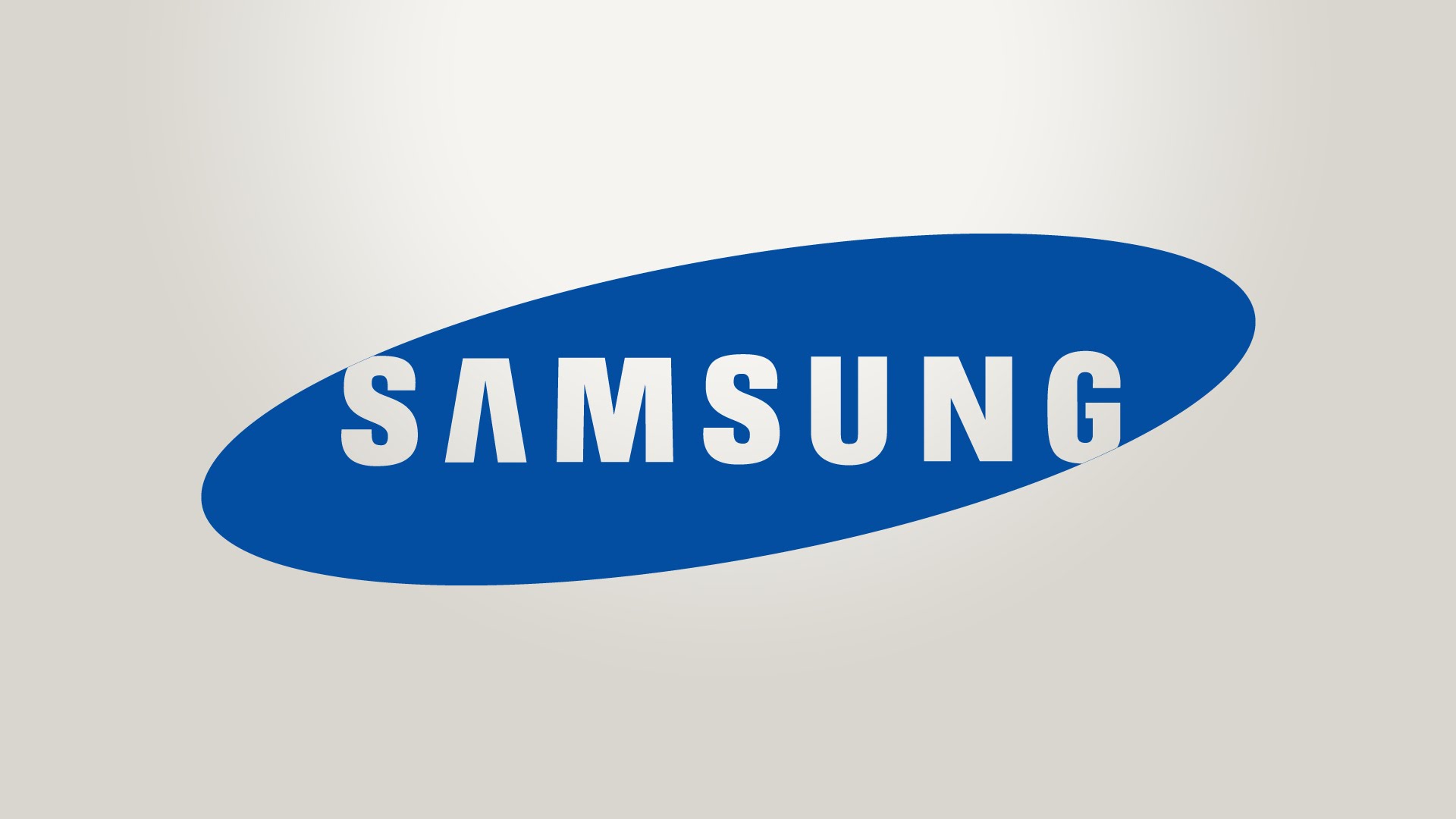 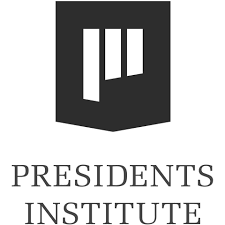 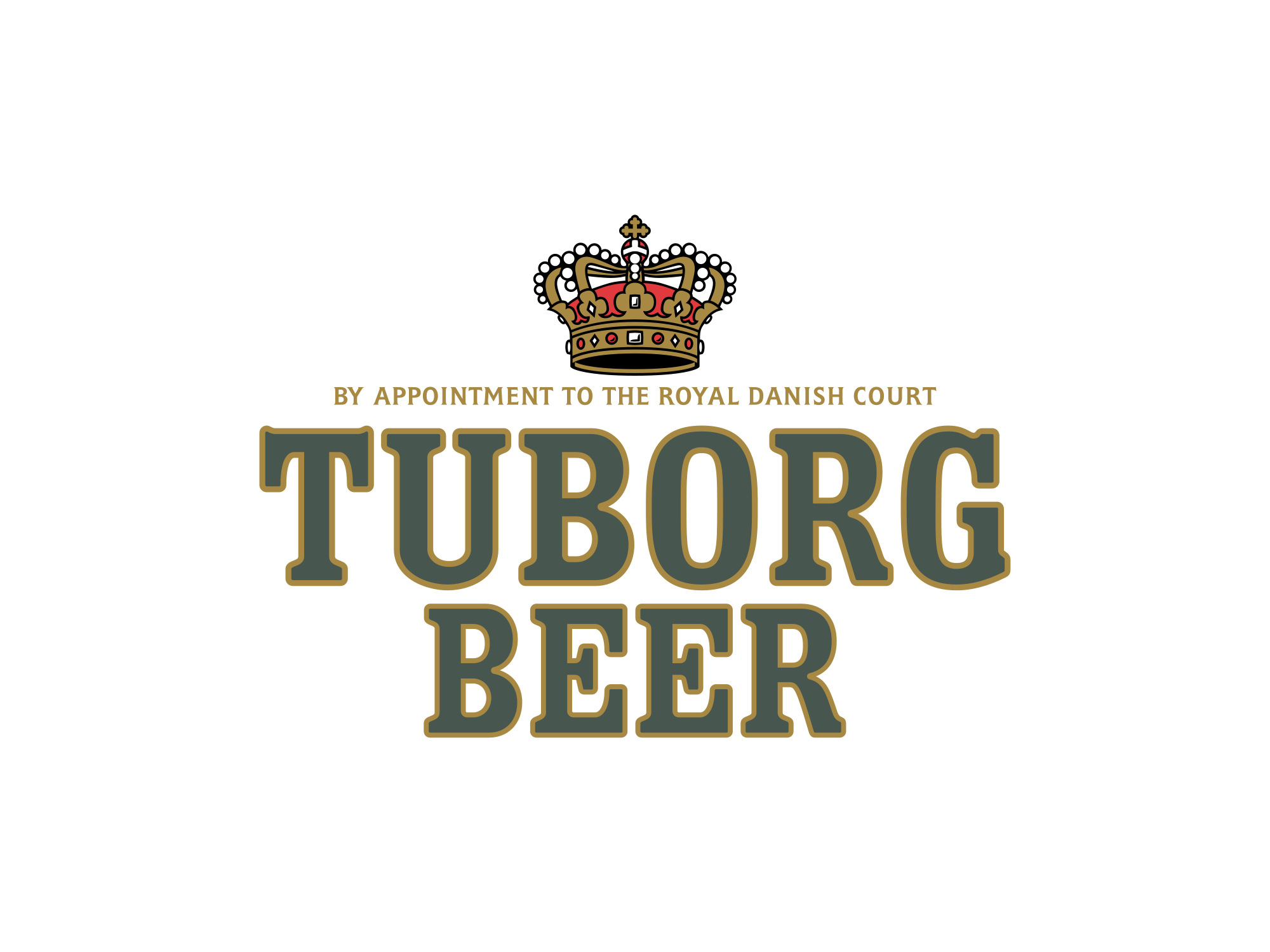 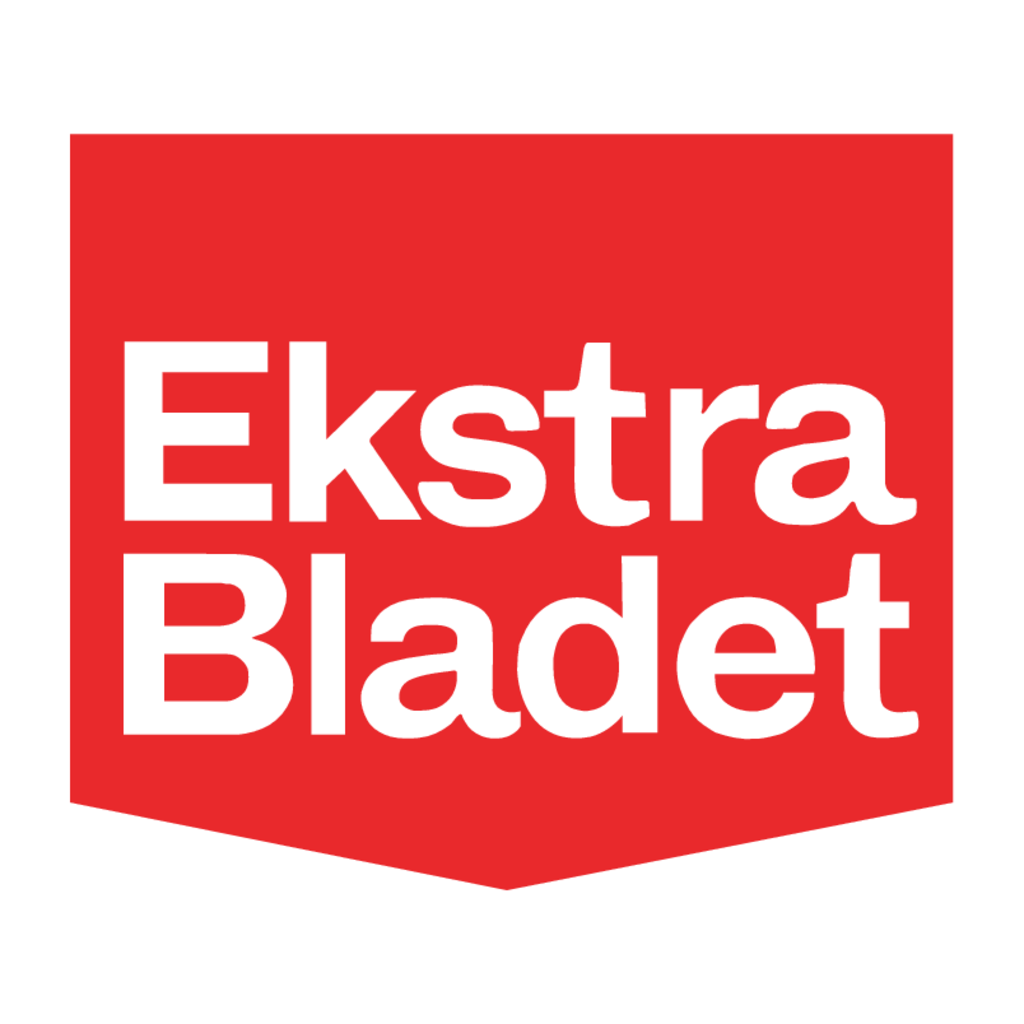 Unless otherwise stated, all rights in any information which appears on this site belongs to Eddie Michel Azoulay. Any use by you of these photographs, images, marks, names and logos without express permission constitute an infringement of the holder’s rights. You may acess this site for your own personal non-commercial use only. You may not download and keep or print any part of this site.

Use of this page